There are two approaches to crypto, blockchain, Distributed Ledger Technology… whatever you want to call it.

The first approach is maximalism.

Maximalists believe their project should be the one and only. Everything should happen on their single platform, and the world would be better for it.

The second approach is multi-chain.

Proponents of a multi-chain world think it’s crazy to try do everything on a single network. They believe the world of crypto should be one of multiple chains that are interoperable with one another.

And you can make very strong arguments for each approach.

For example, maximalists may point out that we don’t have myriad internets. There’s just one internet that handles everything.

Imagine if there were 10,000 different internets all competing with each other, each with their own specialist software and ways of doing things. It would be a nightmare.

But the problem with maximalism is… which project should be the one and only?

It doesn’t even have smart contracts – so there would be no DeFi, no NFTs, no dApps and no anything else. Just currency.

And it can only process around eight transactions per second – so it couldn’t be used as an actual currency anyway, just a store of value.

Ever tried to use Ethereum during a crypto bull run? You can end up paying $100 in fees to send a $50 transaction.

The main problem with maximalism is that crypto is such a new industry and things get outdated fast.

Multi-chain proponents argue that yes, we do only have one internet, but we have millions and millions of individual websites and services that run on top of it – which can all interact with each other.

They would argue the internet is actually more like a multi-chain world than a single-chain world.

The arguments for maximalism and multi-chain worlds remind me of Pascal’s Wager.

Pascal argues that a rational person should live as though God exists and seek to believe in God. If God does not exist, such a person will have only a finite loss (some pleasures, luxury, etc.), whereas if God does exist, he stands to receive infinite gains (as represented by eternity in Heaven) and avoid infinite losses (an eternity in Hell).

The solution to Pascal’s wager is simple: what if you choose the wrong god?

Or, as 18th century French philosopher, Denis Diderot put it: “an Imam could reason the same way”.

So I kind of see the maximalism argument the same way I see Pascal’s wager… what if you choose the wrong crypto?

That’s why I kind of like Polkadot (read my Polkadot deep dive here) and Cosmos’ approach to the problem.

We believe in interoperability and autonomy over siloes and monopolies, collaboration and innovation over competition and status quo. Rather than a web in which value is created by so many yet captured by so few, that value must be exchanged, stored, and secured between parties, without relying on centralized servers. Cosmos is the first fully free platform to enable this.

With Cosmos, developers can choose to build entirely autonomous application-specific blockchains that can easily interconnect. This means that, unlike with other leading blockchains today, they are no longer forced to exist as smart contracts on someone else's chain. They can opt-out of high transaction fees and network congestion, make their own rules, and scale for mainstream adoption. …

Of course, you could keep going down this rabbit hole and say, but which internet of blockchains is the right one?

For as long as I can remember, there have been different crypto projects calling themselves “the internet of blockchain” or “the Google of blockchain”.

Here’s what I said about this idea back in February 2021:

Over the last few months it feels like Polkadot and Cardano have been neck and neck as cryptoland’s top altcoin of choice.

I remember back in 2017, Ark was one of my favourite cryptos. I liked the idea of a “google” of blockchain and on top of that it was Proof of Stake and paid out about a 10% yield.

Things have moved on in the crypto space since then. And we now have a new wave of alts trying to deliver exactly what Ark did more than four years ago.

So although Polkadot may be top of the hypecoins right now. It’s really not doing anything revolutionary. At least, on a conceptual level.

In all the Terra hype, it was kind of overlooked that Terra was built using Cosmos.

And aside from Terra’s tokenomics, the actual network itself worked perfectly.

But the point is, one of the biggest projects in crypto history was built using Cosmos. So it seems like Cosmos might be onto something. 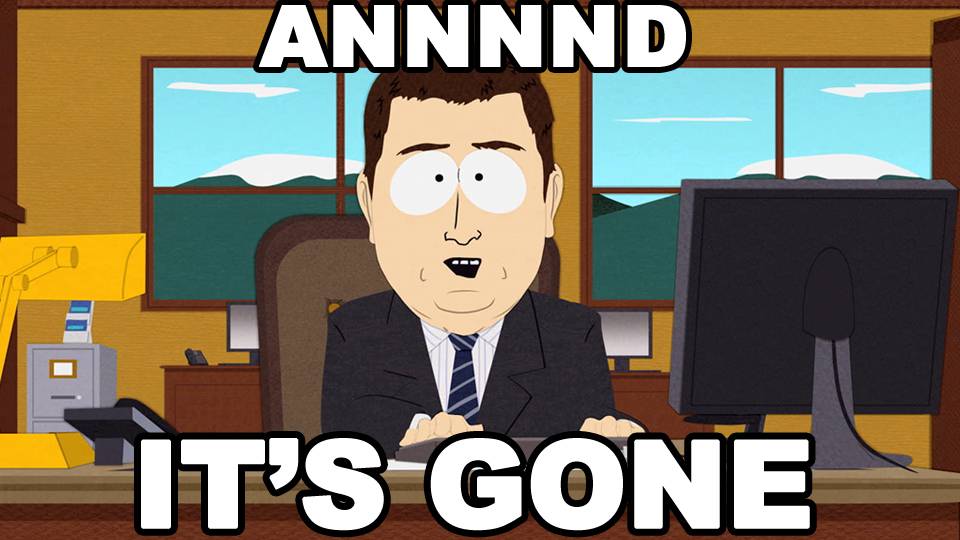