Wow, there’s a lot going on in crypto this week.

And what’s more, it seems to be re-entering the public consciousness.

This is the first time in a long time that I’ve had friends message me and ask about investing in crypto… and specific cryptos at that.

Maybe that’s because crypto prices have been surging this week.

As you can see in the chart below, at time of writing, every single crypto in the top 10 is up by double digits over the last seven days (aside from Tether, which is a stablecoin pegged to the dollar).

Meanwhile real currencies, or at least the World’s reserve currency, is having a very bad week.

The US Dollar is set for its worst month since 2010, according to the Financial Times.

From the Financial Times:

“The US dollar has tumbled the most in a decade this month, propelling sterling and the euro sharply higher, on questions over the recovery of the world’s biggest economy and growing political uncertainty.”

What effect this will have on stocks and cryptos remains to be seen.

Meanwhile, we’ve had a lot of big news in the last seven days, so let’s get into it.

Visa is building stablecoins on top of Ethereum

Visa put out a press release this week stating its commitment to crypto and revealing details of the projects it’s been working on.

You can read the full piece here. But the most exciting part is this:

We’ve been advancing and evolving our digital currency strategy for quite some time. Last year we made an investment in Anchorage, a company building security infrastructure for the digital currency ecosystem. Our research team has been exploring the science of blockchain technology for several years. Their work has yielded several promising innovations, including Zether and FlyClient. Today their research is focused on new mechanisms to improve scalability and enable offline digital currency transactions.

I’ve left the Zether and FlyClient links in. They link to the projects’ whitepapers. And if you take a look at the Zether one, you’ll see just how committed Visa is to building on Ethereum.

But to give you an idea, here’s the opening of the abstract:

Blockchain-based smart contract platforms like Ethereum have become quite popular as a way to remove trust and add transparency to distributed applications.

While different types of important applications can be easily built on such platforms, there does not seem to be an easy way to add a meaningful level of privacy to them.

In this paper, we propose Zether, a fully-decentralized, confidential payment mechanism that is compatible with Ethereum and other smart contract platforms.

You may remember that Visa was one of the key players in Facebook’s Libra cabal. But it later left after Libra drew so much negative attention from governments around the world.

It looks like Visa has now decided to concentrate on Ethereum instead… which is great news if you care about crypto staying open and decentralised.

And of course, if you have money in Ethereum, it’s not exactly bad news either.

A collaboration of the SEBA Bank AG and the Tezos Foundation to test the integration of a CBDC for interbank settlements was one of 8 successful projects chosen by the Banque De France announced on the 20th of July. Many people had speculated whether Tezos was involved with at least one of the eight projects.

If you read the full article, you can see that Token Crunch did some digging and has fairly strong evidence to back up the above statement.

And if you want to see the original press release by Banque De France, you can read it here.

Money locked in DeFi doubles to $4bn in just 30 days

DeFi is likely the reason for the renewed interest in crypto – and particularly Ethereum – in the last few weeks.

As you can see in the chart below, the total amount of money locked in DeFi has almost doubled in just 30 days, going from just over $2bn to just under $4bn.

If you want to know why DeFi is now being called “crypto’s killer app” by the mainstream financial media check out these two articles I wrote:

What is DeFi and why is it such a big deal?

Thanks to the magic of smart contracts, you can now tokenise Bitcoin on Ethereum and trade it like an Ethereum token.

This means people can use Bitcoin wrapped in Ethereum in various DeFi projects. For example, for lending out or borrowing against.

This has proven to be massively popular as you can see in the chart below from btconethereum.com.

It seems that the world is starting to wake up to just how powerful Ethereum and other second generation cryptos that support smart contracts can be… which may explain why Ethereum has seen such a good week so far.

Iran allows its power plants to mine cryptocurrency

There isn’t a lot of money to be made mining crypto right now unless you have a source of very cheap electricity.

I guess you can’t get much cheaper than actually owning a powerplant yourself.

Well, if you happen to live in Iran and own a powerplant it’s happy days.

From The Daily Chain:

According to Mostafa Rajabi Mashhadi, a Deputy Managing Director at Tavanir, Iran’s Power Generation, Transmission and Distribution Management Company, power plants in the country may operate as crypto mining centers.

However, there are some conditions attached to this.

Firstly, they must comply with all laid-down tariffs in the country. Furthermore, the plants in question must hold the appropriate licenses before commencing operations. Finally, they are not to make use of subsidized fuel for their activities.

You can read the original release here.

This month in crypto: hope returns? 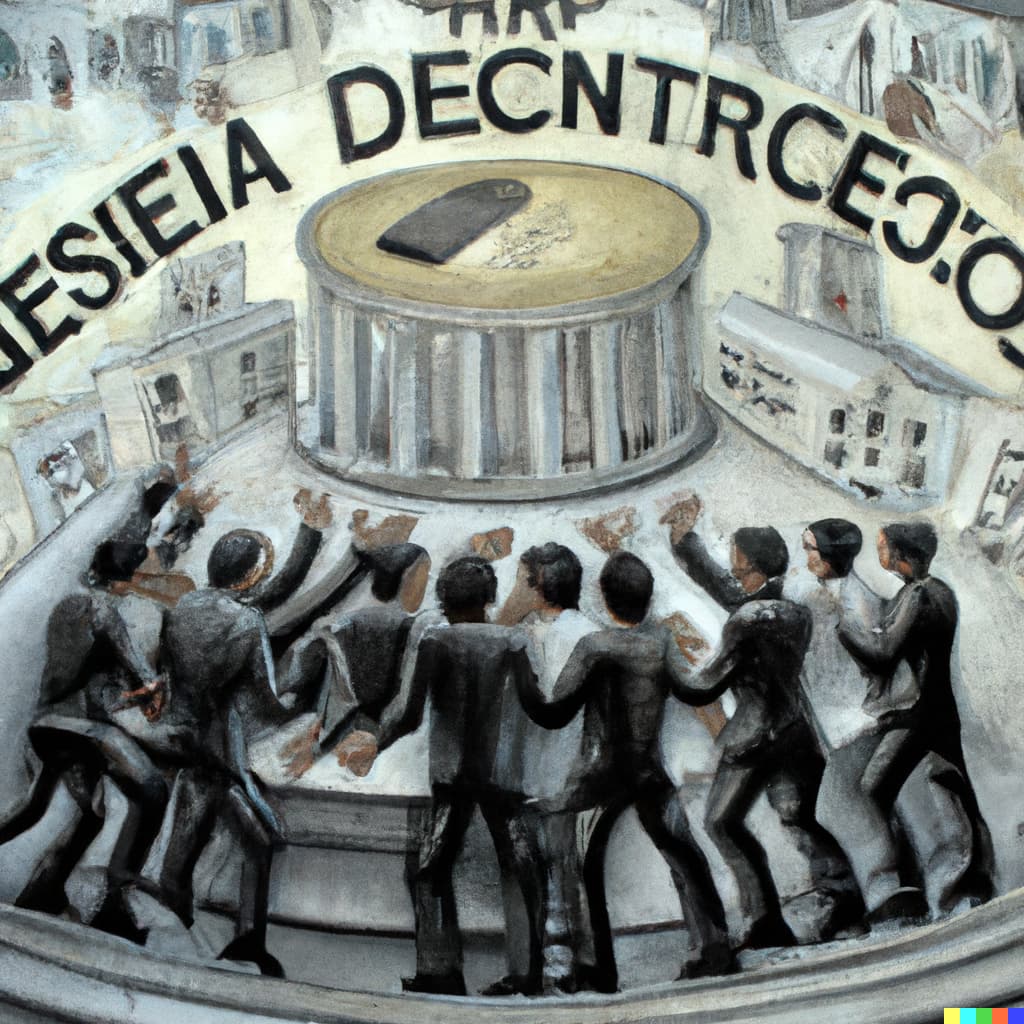